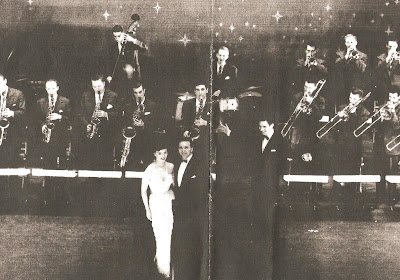 Above:   Marion with Jack Parnell Orchestra 1954

Recently her brother and some names I have to enter here have been adding to the media information available for Marion...I am sure that makes her really happy that her name and some performances are now out to be seen and heard on the Internet . When I was first writing to her - she had no idea what could be done these days -  now she has a worldwide audience.


This site is maintained by Ron Shelley contact:
ronshelleyis@gmail.com

December 2014 - Marion just sent me a letter and Christmas card, along with a number of old media items from her scrapbook.  I have to sort through these, and select some for addition to this site.

Below:  An old recording of Marion with Oscar Rabin band.

One cold rainy night in December 1952, I went to see Jack Parnell and his Orchestra at the Granada Tooting in the south of London. I was 14 years of age at the time. Halfway through the show, he asked for a young man to come up on stage and sing with Marion Davis, his beautiful young female singer. I leaped out of my seat, and rushed up on stage. Marion put a warm comforting arm around me, pulled me close, looked down at me, and we sang "Always."
In a shimmering light blue gown, and with her lovely smile, she was a bright ray of sunshine in those dismal days of London after the war. Of course, I immediately fell in love with her. 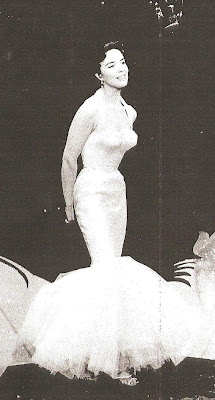 
I went home after the show, and that night, I wrote her a long fan letter. The next night, I delivered the letter to the stage door. Lo and behold, a few days later, I received a very nice letter from her. She explained that she now lived in Kingston (a few miles from my house) and that she was newly married to saxophone player Ronnie Keene. That ended the hopes and dreams of a teenage crush. 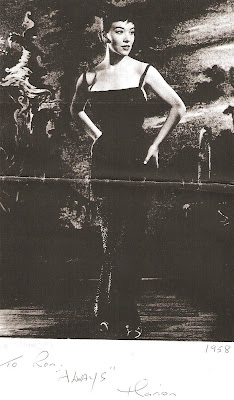 "ALWAYS"
Fifty years later, her memory still fresh in my heart and mind, I searched the Internet for information about her. In the 1950's, she had dropped the name Marion Davis and now performed under her married name of Marion Keene.
A few years ago, Marion sent me some photographs and news clippings. We now exchange Christmas cards and notes now and again.
I took all the information I found and created a Marion Keene wikipedia site. Thus, begins this site.
http://www.wikipedia.org/wiki/Marion_Keene

Marion Keene (also known as Marion Davis) - was a big band singer in the early 1950's with British bands such as the Jack Parnell Orchestra and Oscar Rabin Band. She performed with big bands as Marion Davis beginning at the age of sixteen. She married saxophone player Ronnie Keene, and later performed as Marion Keene in the late 1950's.
In 1960, she reached the finals of the United Kingdom Eurovision Song Contest with the song "Unexpectedly."
"She was a beautiful person in every way " says Ron Simmonds, fellow band member and good friend. Marion later appeared on television and cabaret in London's West End. Her second marriage was to trombone player, Ken Goldie. 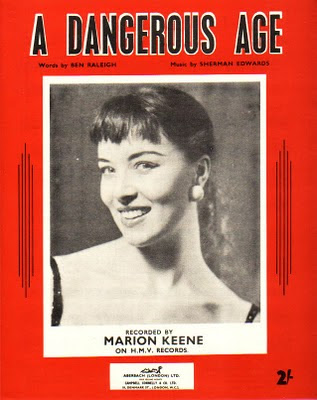 In a letter published by the Hartlepool Mail on April 6, 1998, Marion Keene related her career memories starting with World War II.
"I remember coming out of the shelters and seeing Musgrove Street in complete devastation...I remember singing and tap dancing in the cellar. They used to shine a torch on me as though I was on stage.
When I was 14 years I sang with Benny Nelson at the Queen's Rink, then joined Oscar Rabin when I was 16 years. I was offered a four year contract. From there I joined Eric Winstone, then freelanced with "Ambrose", Paul Adams, Felix King and others, then joined Jack Parnell for two years. I worked with Frankie Lane, Al Martino, Billy Holiday, Bob Hope and others.
I started my television career in 1956 with The Dave King Show, then Jimmy Wheeler, Ted Ray, Norman Wisdom, Dickie Henderson, Stanley Black Bob Hope TV Special. All the shows I did were series so I was appearing to audiences of 20 million. They were live shows and so exciting. I also did commercials, Frys Turkish Delight, was very popular, also Dreft, Dairy Box and Dove Soap."
Marion now lives in Kent, in a house filled with photographs and memories.
Her second husband Ken Goldie passed away in 1983, and she still takes time to remember their wedding anniversary every December 25th.


Marion sent me a few new photos this Christmas (2011)
Included was this photo of Marion at home 1980. 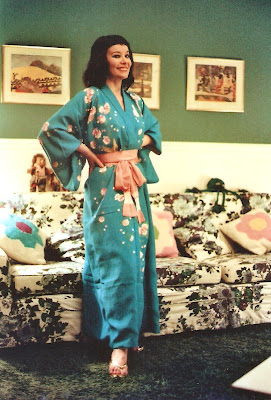 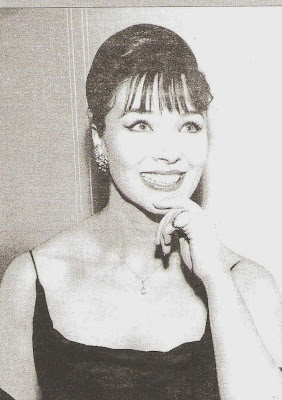 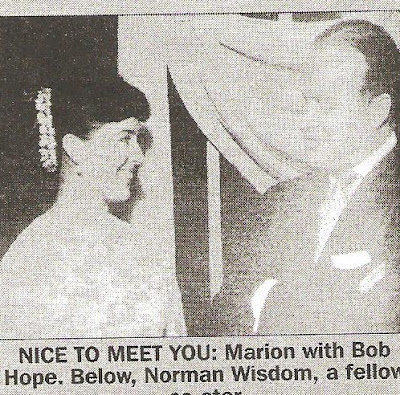 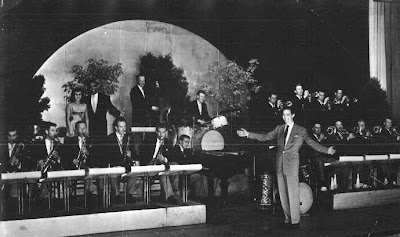 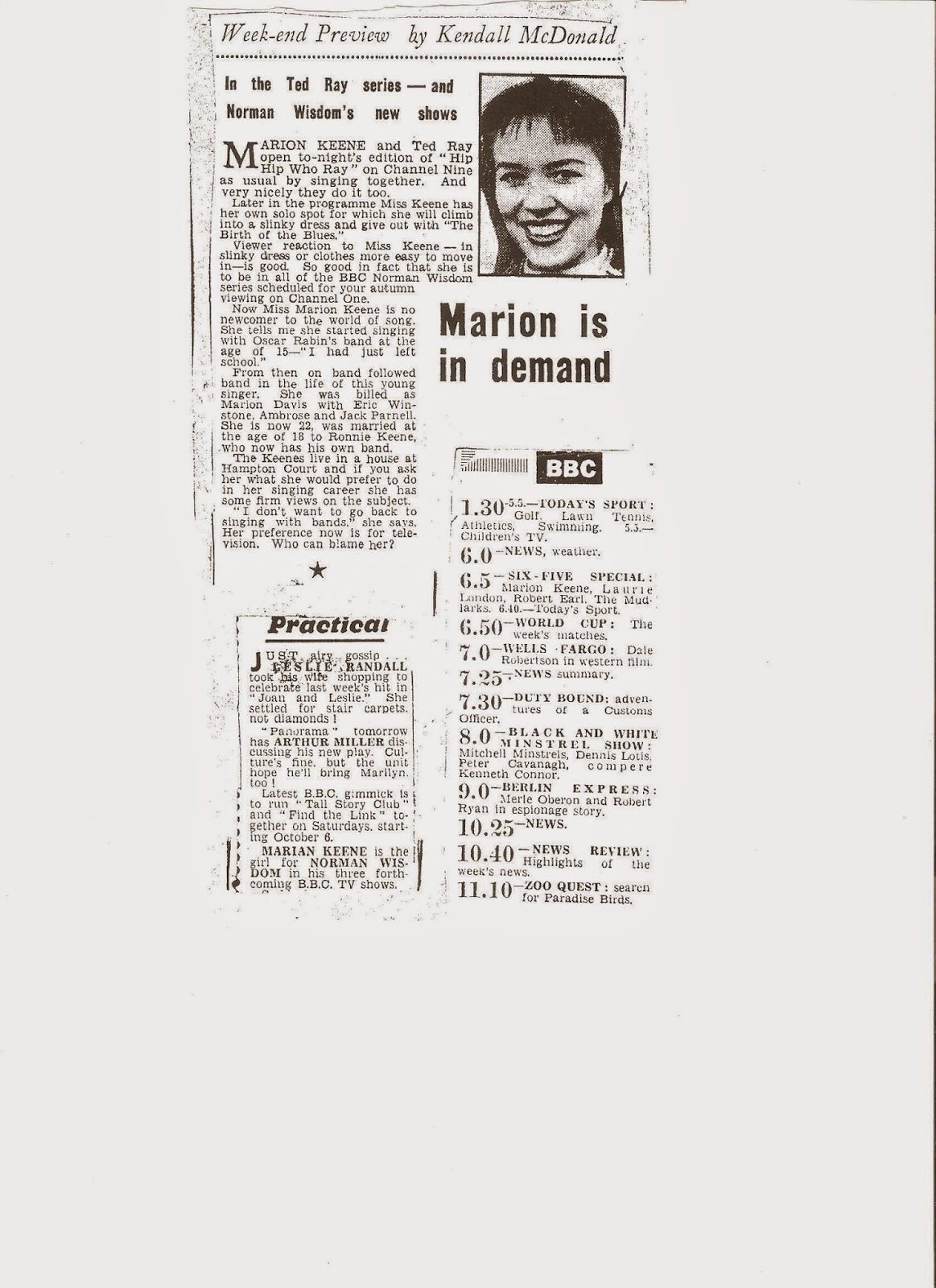 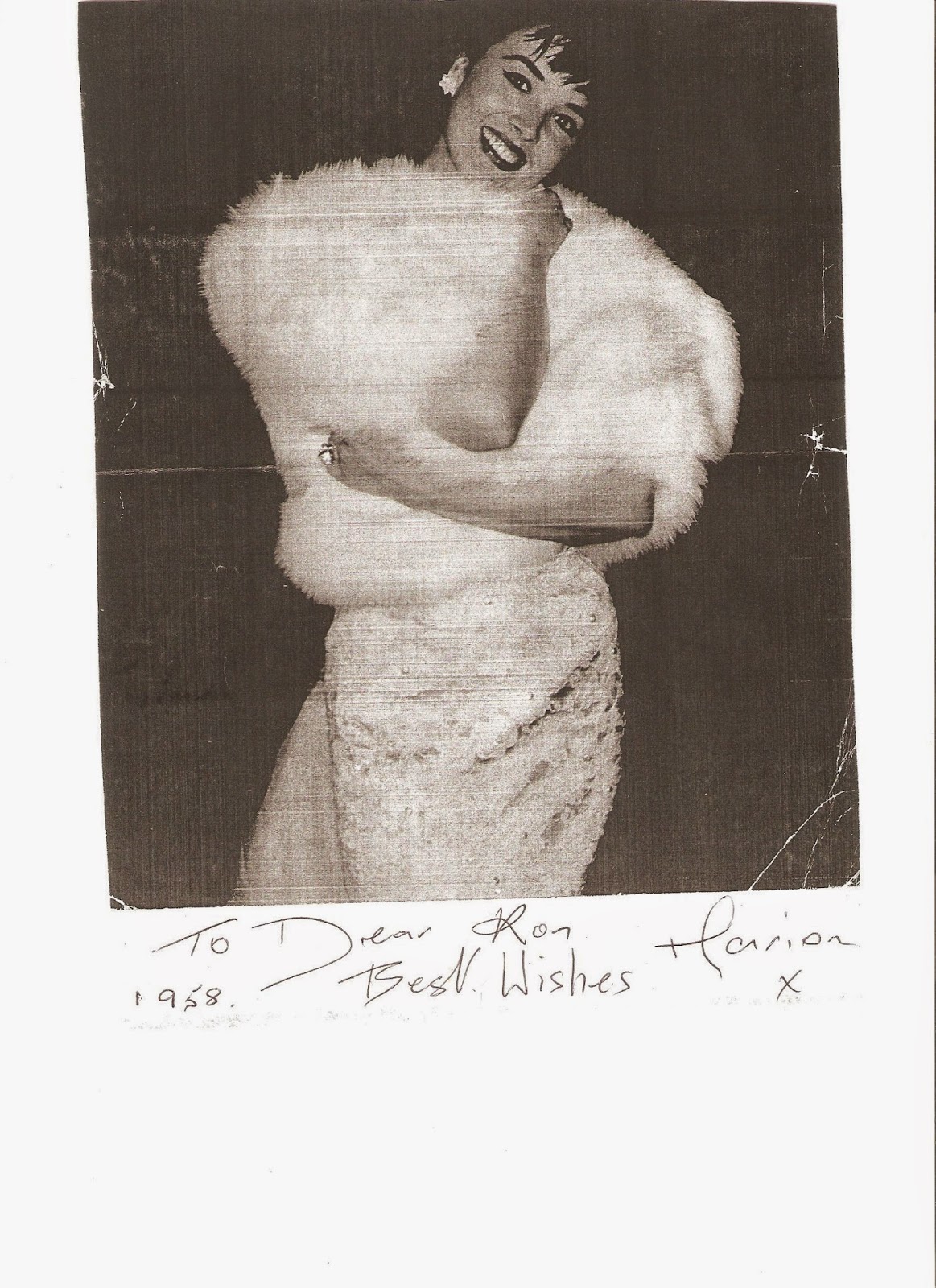 Marion is alive and well, and sent me this photo at Christmas December, 2014